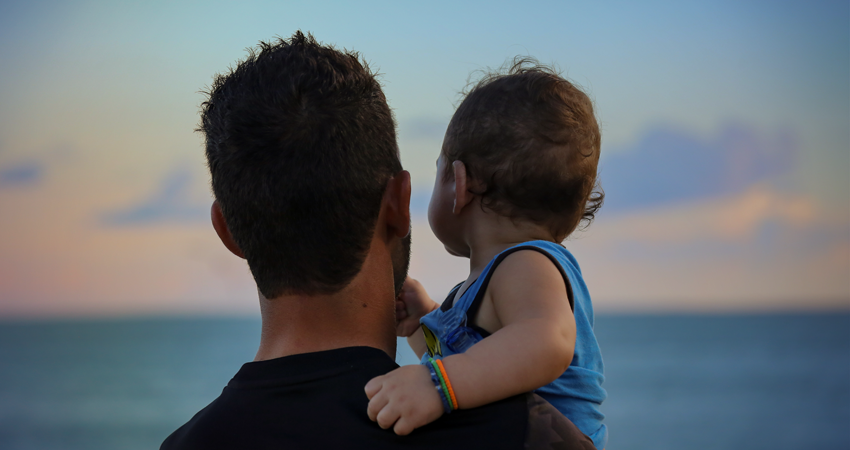 In the late 1990s, a new financial product was developed to help consumers cover expenses associated with critical illness. Appropriately, it’s called Critical Illness Coverage – a specialized insurance that provides a lump-sum, tax-free payment should a policyholder suffer from a life-threatening illness. One would think that everybody would automatically opt for this extremely important insurance as soon as they step into adulthood, but that is far from the truth. Most adults feel that a life-threatening illness is unreal. Because it only happens to others.

But the truth is, in today’s world and pace of living, there is a high probability of an individual or their loved one being diagnosed with a life-threatening illness like heart attack, cancer or even a stroke. The stories of critical illness are real. Luckily, the happiness of those who were saved by Critical Illness Coverage is also very real.

In 2013, Sarah was still grieving the loss of her husband. He was diagnosed with an inoperable brain tumour earlier that year, which came as an absolute shock. Sarah’s family had to deal with the emotional trauma of the news as well as the lack of the right insurance cover, which made the entire situation all the more painful. Many months after her husband passed away, Sarah happened upon a follow-up mail from Continental Insurance, who had previously been in touch with her husband to sign up for Critical Illness Coverage, albeit with no success. Curious about the product and its benefits, Sarah contacted Continental Insurance and after a few calls and discussions, she opted for Critical Illness Coverage.

The next three years passed without incident, although Sarah did have moments of doubt where she contemplated discontinuing the policy. After all, she was just fine. However, in September 2016, Sarah was diagnosed with cancer in the stomach, which had begun spreading to the liver. But this time, things were different. Sarah and her family could fully concentrate on dealing with the emotional and medical aspects of fighting the monstrous disease, while Continental Insurance worked hard to present her case to the insurance company, file reports, verify documents and finally get the claim cheque issued to her.

But it didn’t stop there. Sarah’s Critical Illness Coverage did not just help her settle her medical bills. She used the money to fly back home after her treatment in another country and pay for a private home nurse as she recovered, which in turn allowed her daughter to continue working without worry. And above all, Sarah now had sufficient financial support for the future even though her husband was not around anymore. It is this sense of assurance that Sarah believes has motivated her to stay healthy and happy to this day.

Sarah’s is just one of many success stories from around the world that show the importance of thinking about the future and ensuring not just a financial coverage for illness, but also the emotional composure of loved ones. Unlike Medical Insurance, Critical Illness Coverage helps to protect your assets. So if your family ever faces the sudden burden of a life-threatening illness, you don’t have to take the funds accumulated for your children’s education, your daughter’s wedding or even your retirement plan. The claim from your Critical Illness Coverage can not only cover the medical expenses but also ensure that you have the financial support to pay mounting bills and cover you through a period of possible unemployment while you are recovering.

It is important to take a moment to really understand Critical Illness Coverage before deciding whether it is ideal for you. Here are a few salient points that shed light on this unique insurance policy:

Like 32-year old David who worked in finance and was happily married. Good sense prevailed and he had opted for Critical Illness Coverage with Continental Insurance in the year 2006. In 2008, he too began doubting the need to set aside such a sum for something that would ‘never happen to him’. But he held on and did not make any big decisions as he was in the middle of a very hard divorce.

Unfortunately, the stress of the divorce affected his health and he was diagnosed with a growth in his rectum. In a trying time when he was losing his family and was unable to concentrate on work, it is his Critical Illness Coverage that gave him some semblance of calmness and assurance. Reports were submitted, forms were filled and soon enough, David was issued his claim cheque, which completely covered his medical expenses, as well as his recovery period post-treatment. David was so assured by the support provided by his provider, it gave him the motivation and positive attitude to focus on his physical, mental and psychological health going forward.

In a world where life-threatening diseases like cancer and heart attacks are starting to affect one in every two people, is it not wise for us to think about getting Critical Illness Coverage? Do we not owe it to ourselves and our family to be protected against a future of possible stress and trauma? Critical Illness Coverage is not just an insurance policy, but a well-planned strategy for a peaceful future for you and your loved ones.

(While names of the clients have been changed to protect their identity, the stories told above are absolutely true.) 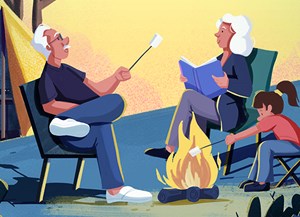