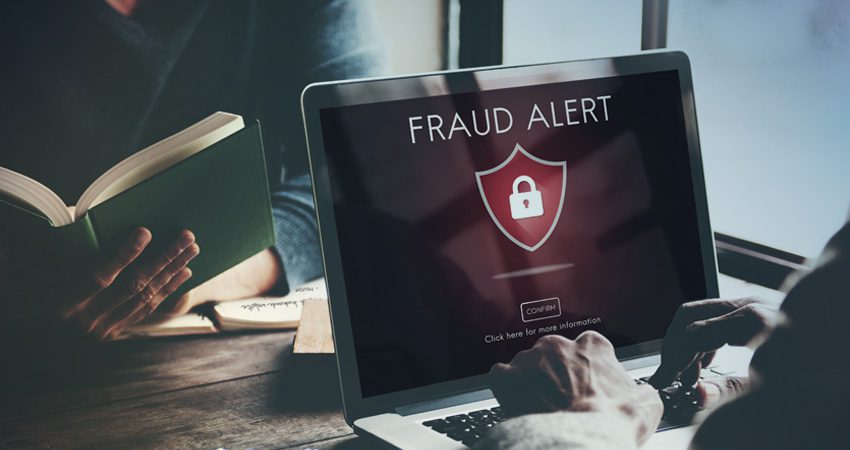 Atul is a 23-year-old graduate living in very crowded accommodation in Mumbai.  Although it’s a struggle at times, he always tries to wear a clean white shirt to the dingy office where he spends up to 12 hours a day on the phone, calling people in America he doesn’t know.

But Atul doesn’t work in an ordinary call centre. He and thousands like him are at the front end of a multi-trillion-dollar industry, one that’s growing so fast it threatens serious harm to the global economy. Atul is a scammer.  He’s not even a particularly good scammer. He’s just the guy who keeps dialling the numbers until he finds a prospect. Then he hands the call over to a finisher, a smooth talker with better English, like Vijay.

Vijay has learned to affect a good American accent. He tells people his name is Bill, that he’s from the United States Treasury Department and that they are under investigation by the IRS. “Some people begin to panic,” he admitted to an Indian magazine, “and they’re ready to do anything I say. But if they need a push, I tell them that IRS agents and police will be at their door in 30 minutes.  Then they’re only too willing to settle the issue immediately with a money transfer to an account we’d set up.”

When they took the jobs, both men at first thought they were going to work for a genuine company.  But they didn’t quit when they learned what they were really expected to do. Times were tough and finding a job wasn’t easy.

Meanwhile, somewhere in Eastern Europe, Jak’s office is equally grubby, sparse and crowded but he may make more money than Atul or Vijay because he believes he’s got a richer vein to mine.

Jak sends out thousands of WhatsApp and SMS messages targeting people in the Gulf.  There’s been a plague of them in the UAE recently. Receivers are told that they’ve won 200,000 dirhams ($55,000) and must send varying amounts of money to claim their prize. Even the police are astonished by the gullibility of the victims.

In 2016, Microsoft published a global survey which showed that two out of three individuals had been exposed to a technical-support scam in the previous 12 months. In this particular fraud, a person’s computer is hacked and a pop-up message tells him to call a certain number to erase a trojan that will otherwise destroy it.  The owner is then told to download security software for $300 or the destruction will be activated.  The trojan, however, is fake and so is the software.

Or, even without hacking your machine, a pop-up may appear as if from Microsoft saying your computer has been compromised and to call the number given for assistance.  Americans alone, says Microsoft, lose $1.5 billion a year on these tech-help scams.

Advice:  If your computer is being held to ransom, there is plenty of help available on sites like PCWorld:  https://www.pcworld.com/article/2084002/security/how-to-rescue-your-pc-from-ransomware.html

If your computer hasn’t been hijacked, just ignore any pop-up and remember that genuine Microsoft messages will never ask customers to call a given number.  Do not open random email attachments or click on links from unknown senders. It’s also important that you install good anti-phishing software.

Even though it’s old, one of the most successful scams involves getting bank customers to transfer their money after they are told their account has been compromised. This is often done by a phishing email addressed to customers of a popular bank. The criminal knows that a fair percentage of the recipients will belong to that bank.

You’re given a number to call and believe you’re speaking to the police or a bank security officer. This person gives you an account number into which the funds should be temporarily moved.

These particular frauds are simple and especially cruel because they tend to target older and more vulnerable people and often strip them of their life savings.

Advice: If you believe the email is genuine, call your bank before you do anything else.  But remember that no bank will ever reach out to its customers in this way.  If it’s a pop-up, ignore it.  If you’ve received a call and want to phone your bank to check, don’t do it from the same telephone because the fraudsters simply keep the phone line open and play a fake dialling tone. Sometimes they’ll even ask you to call the bank on the number on the back of the bank card. This gives people a false sense of security and the victims, who think they are talking to their bank, are then told to move their money to a secure account.

What’s particularly frightening now is the effrontery of the crooks. If you’re in the UK, do a Google search for ‘make money with Bitcoin.’ The first five links that appeared on the screen one day very recently were paid ads, all of them scams from the same gang using different names. It is one of the newest and most sophisticated online confidence tricks currently being perpetrated on UK residents, claiming to offer excellent profits to anyone who invests £250 in a Bitcoin trading scheme.

Click on any of these links and a very professional-looking page appears, well written and designed, and purporting to be from the Daily Mirror, or Forbes magazine or another major media company.  Retired journalist Ian Bain almost fell for the scam. “The site looked like a genuine page from the Mirror and claimed tennis star Andy Murray was urging people to invest,” he said. “I thought it would be worth a flutter and it was only when I saw what bank details were required did I realise I had nearly been taken. The most alarming aspect of this is that Google can’t seem to stop the ads from appearing. It kills one and up pops another. Murray, of course, knew nothing about it.”

Advice: Be very wary of any offer of this nature.  Most times, but not always, the URL will be different from the name on the page.  Look carefully at the bank information you’re being asked to provide.  If it doesn’t feel right, trust yourself and don’t proceed.  And remember that if the claims made on any ad look too good to be true, they probably are.

It is staggering to note the total amount of money lost by firms and individuals to tricksters and hackers. In a 2018 report on the financial cost of fraud, audit and risk specialists Crowe Clark Whitehill say global losses are running at $4.3 trillion a year. Of course, that covers all aspects of fraud and includes cyber attacks and data breaches, not simply from scams.  According to the security firm Kaspersky, large American enterprises on average are losing $1.3 million a year to cyber attack.

We have to recognise we are living in a whole new world of electronic sophistication.  High technology, mobile phones, social media, complex computer games that have changed our lives – not necessarily for the better, some would say.  They are the happy hunting grounds for a growing army of crooks. It’s a world in which we have to be constantly on the alert.

Everyone should already know about ensuring a page is safe before entering credit card details and about changing passports quite frequently, but many may never have heard of a VPN.  It stands for Virtual Personal Network and you should get one of those if you regularly connect through a public WIFI network.  It will give you another layer of protection.

If you would like to read more about common scams and tricks, visit the links below. Awareness and knowledge are the best tools to prevent you from becoming a victim.
https://www.maketecheasier.com/internet-scams-to-avoid/
https://www.experian.com/blogs/ask-experian/the-ultimate-list-of-the-years-worst-scams/

And when you’ve done that, remember that Atul, Vijay, and Jak continue to toil away, working the phones and recruiting their friends to the legion of scammers who are determined to get your money. 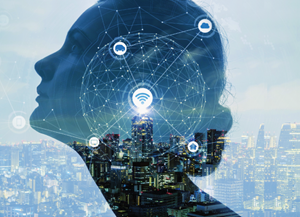